Gortina or Gortis was an ancient city of Crete and was the capital during the Roman era. Nowadays is a beautiful archaeological site.
According to the myth, Zeus took refuge there after he transformed into a bull and abducted Europe. Their three children were born in Gortina and later became kings of the three Minoan palaces of Crete. 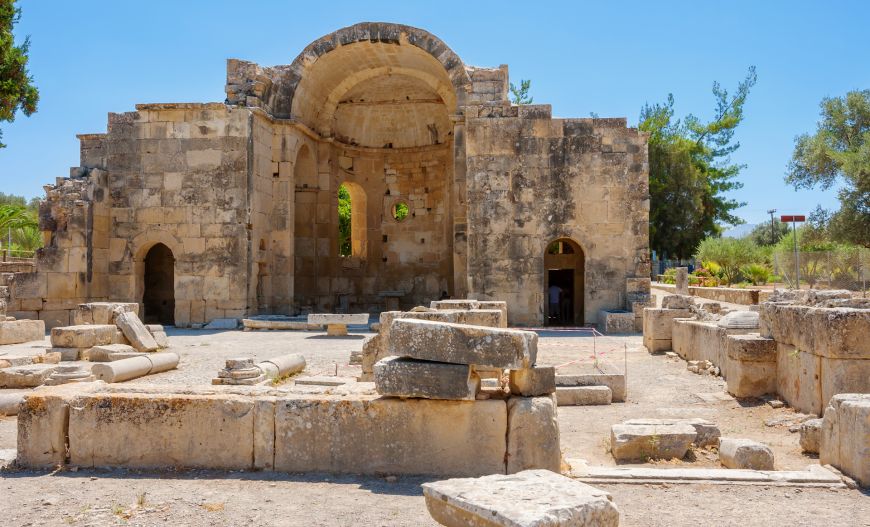 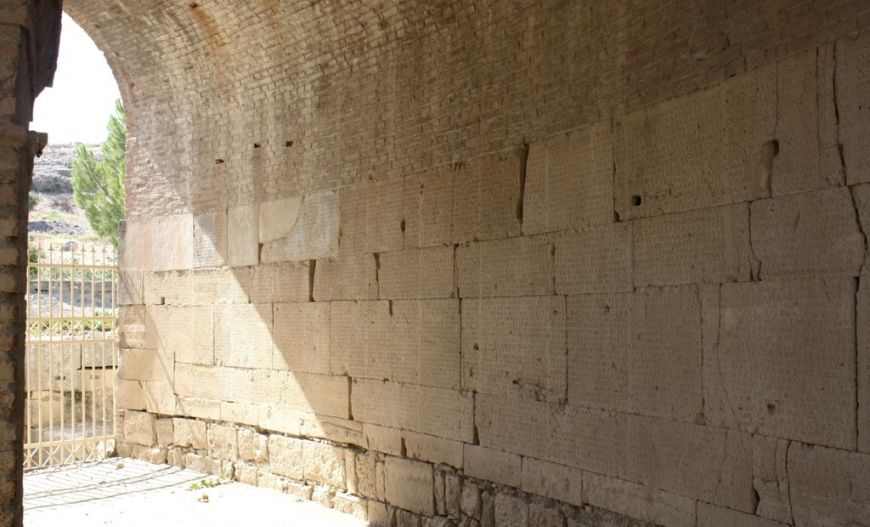 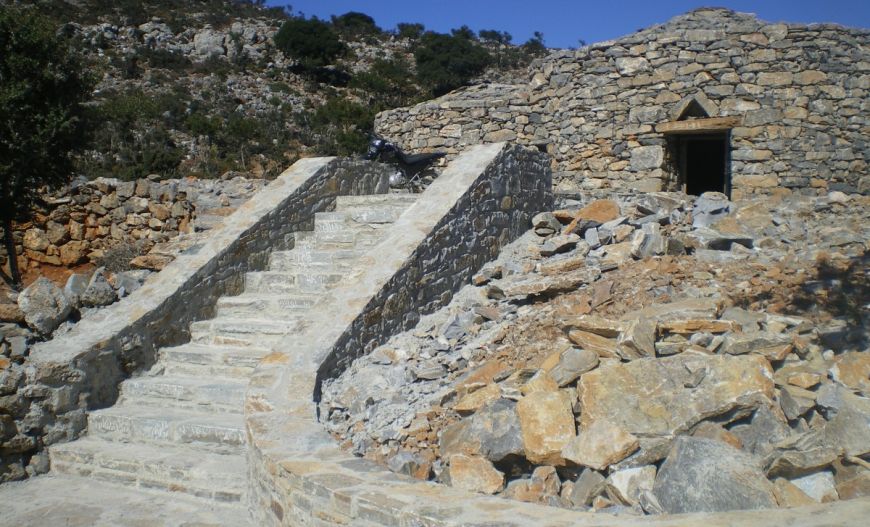 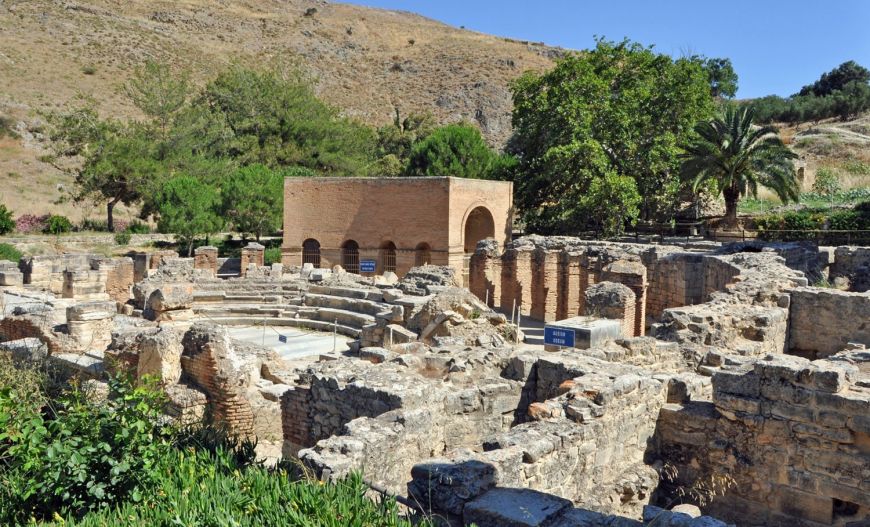 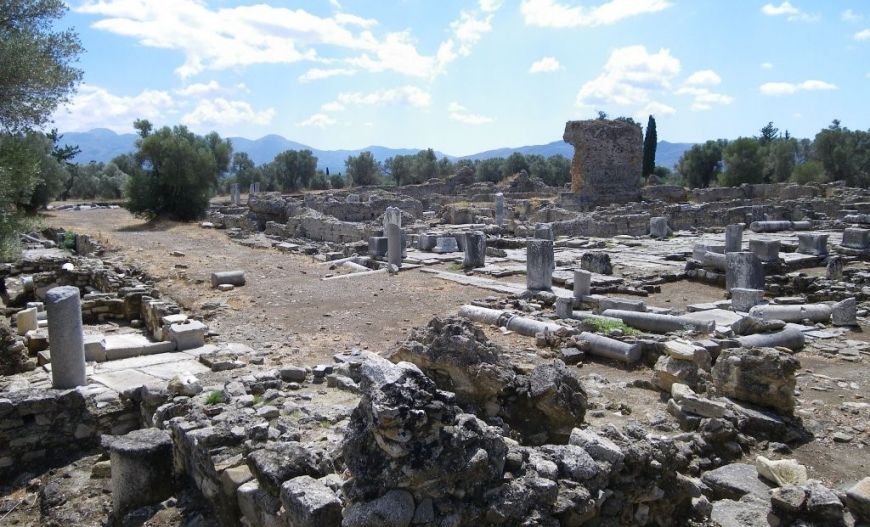 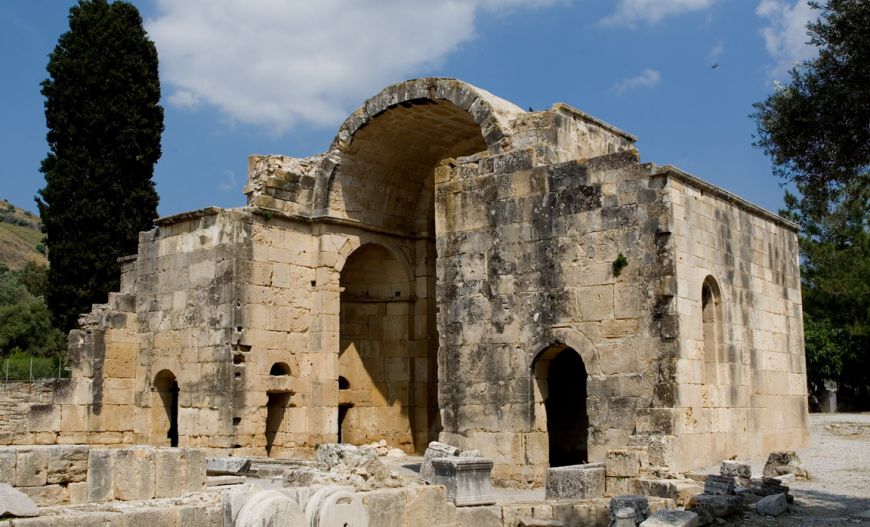 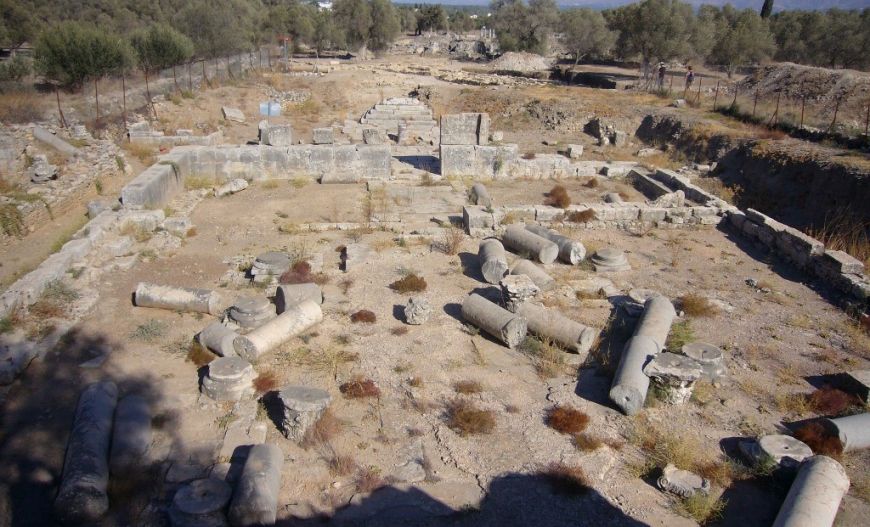 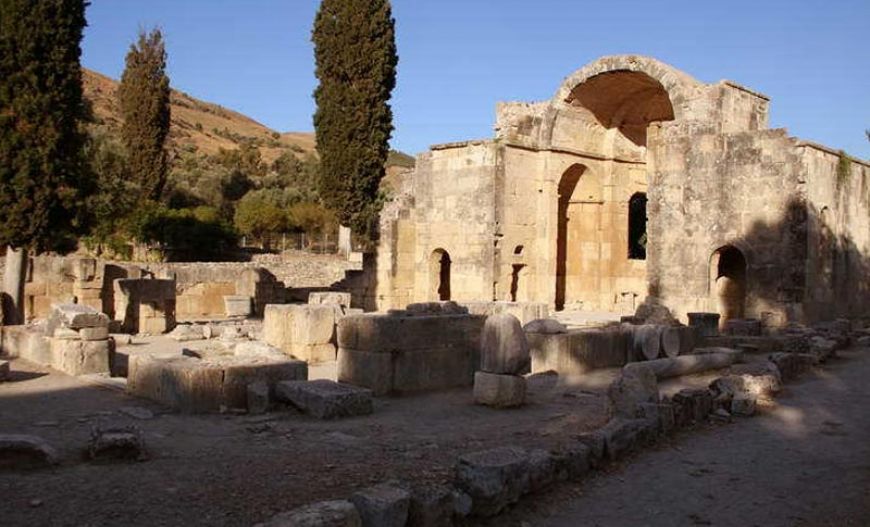 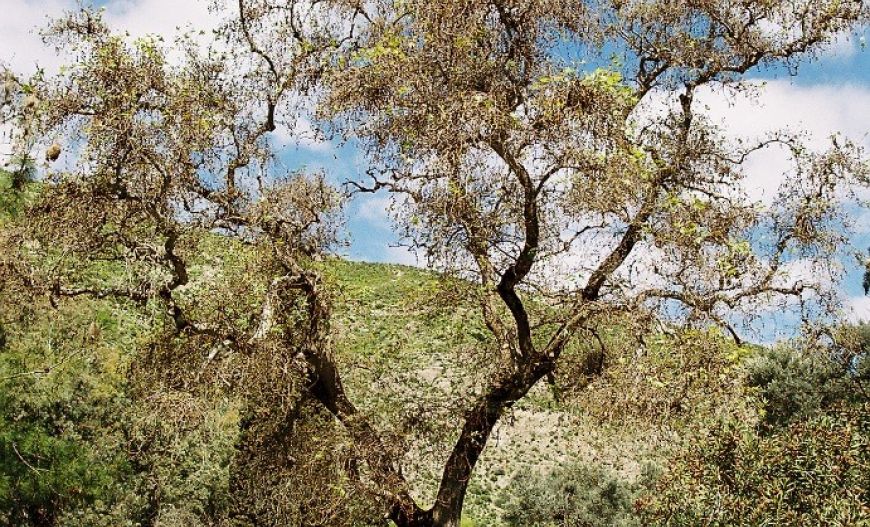 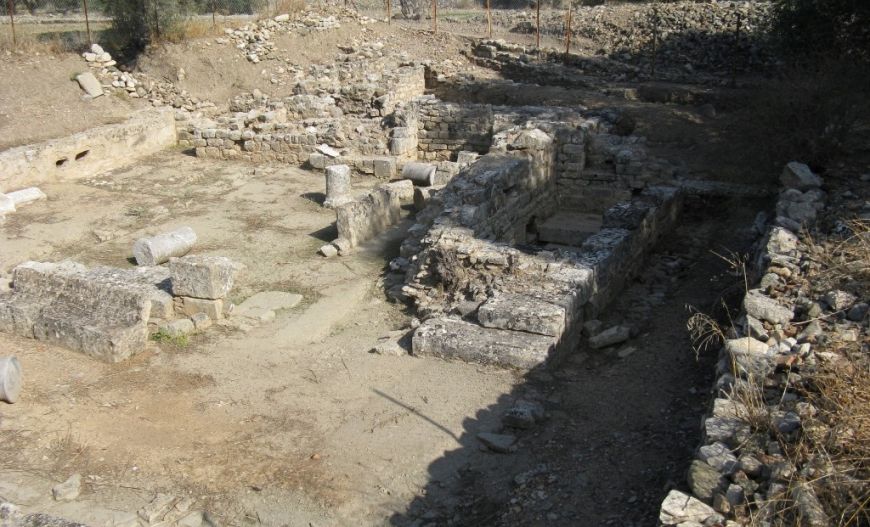 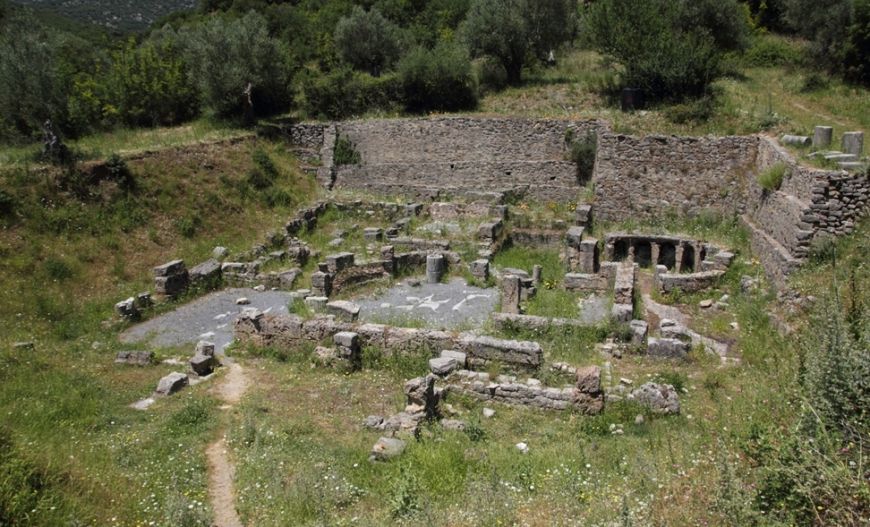