The artificial lake of Zaros or Votomos located on the southern slopes of Psiloritis, just 1km north of Zaros. The area was a small wetland before 1987, which was shaped in the crater of Votomos spring. It took its current form in 1987, when the Forest Service created an artificial lake where the spring water is stored.

The water comes from the 3 springs of "Mati", some of the many springs of the region. "Zaros" in Greek means a place with a lot of water.

Around the lake there are several restaurants and cafes, where visitors can relax and taste trout and salmon, which are bred in tanks near the lake. The lake is also surrounded by a playground, several benches and tables, where you can picnic. A stroll around the lake is very short.

Finally, the lake is the starting point of the path that leads, through the gorge of St. Nicholas, to the majestic holly-tree forest of Rouvas, 5km northern (2:30 hours trekking) 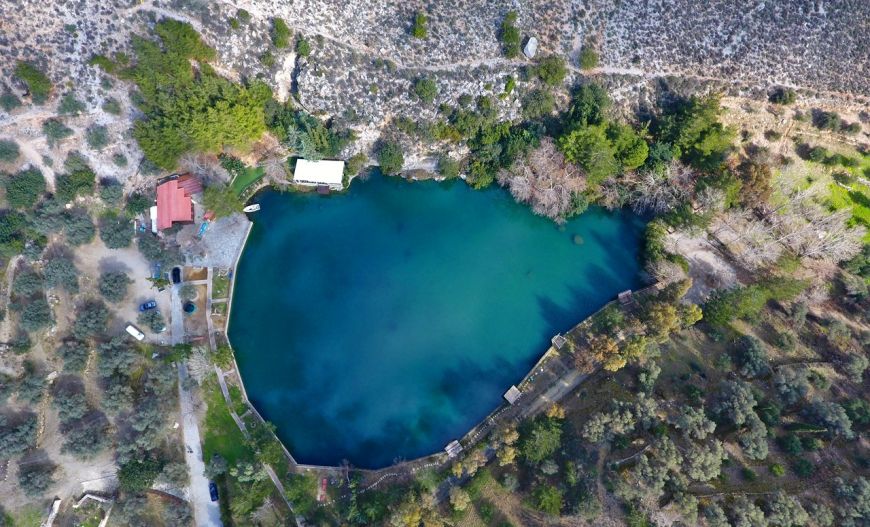 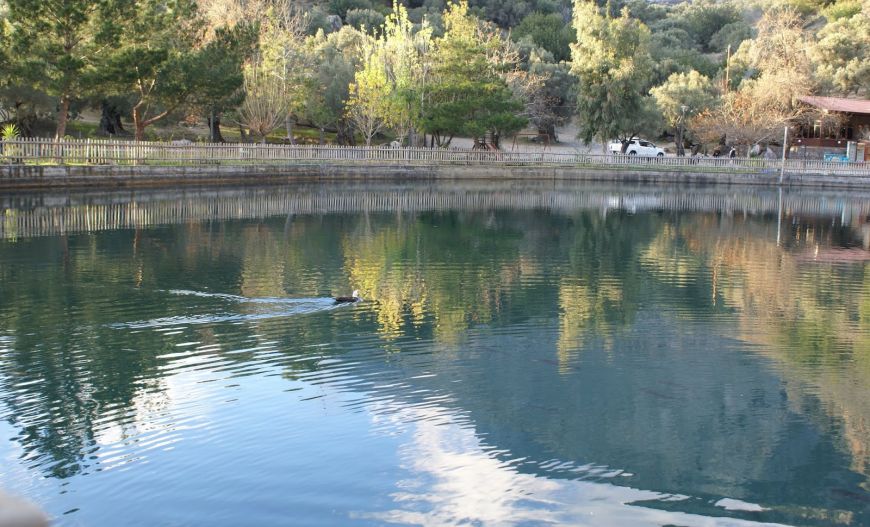 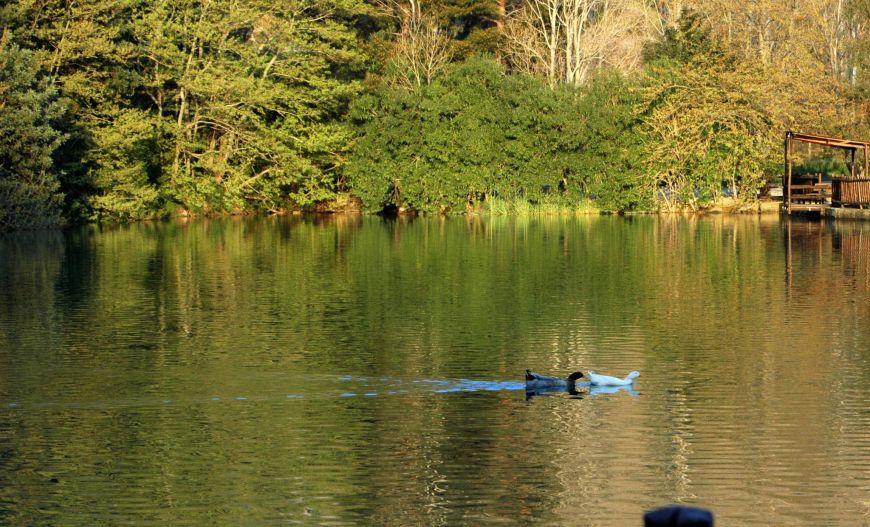 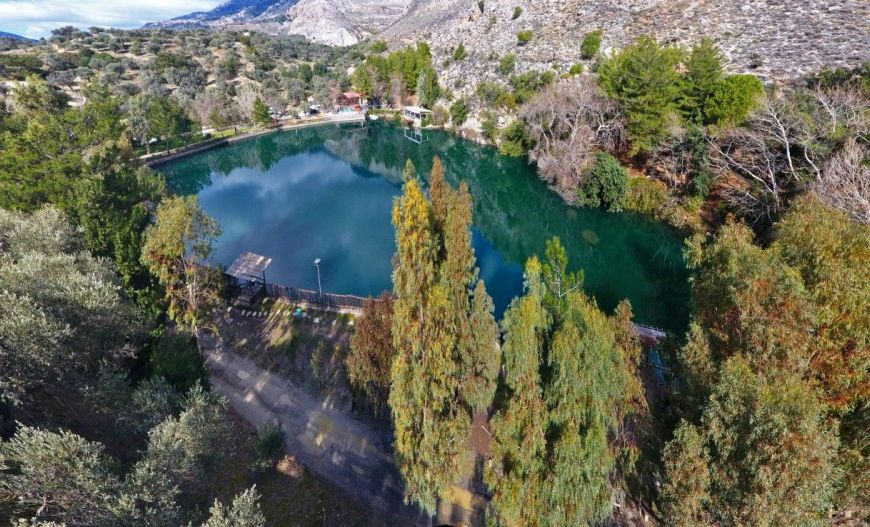